”Thus the human presence becomes explicit and transforms the scenery decisively, making it abstract although easier to deal with. Nanna Hänninen dares challenging the paradigm of photography and its canonical representation of reality.” Urs Stahel, Recordings 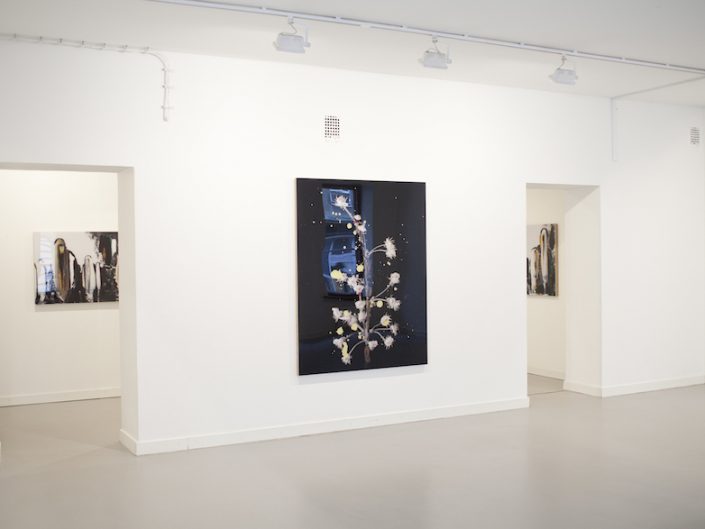 Solo exhibition at Bildmuseet in Umeå 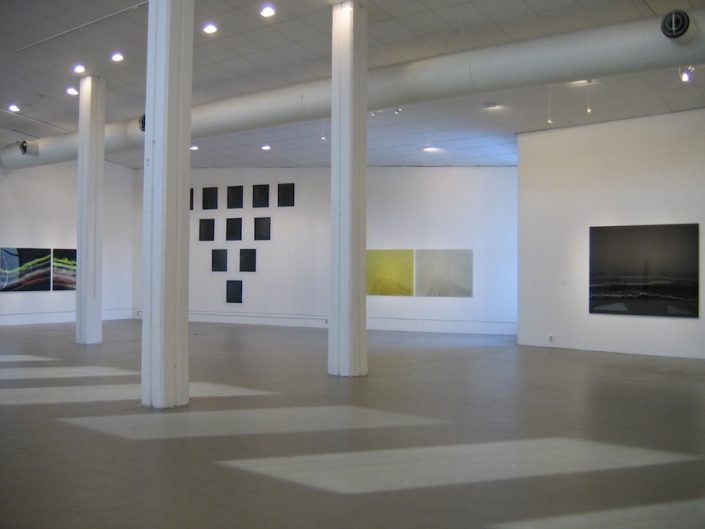 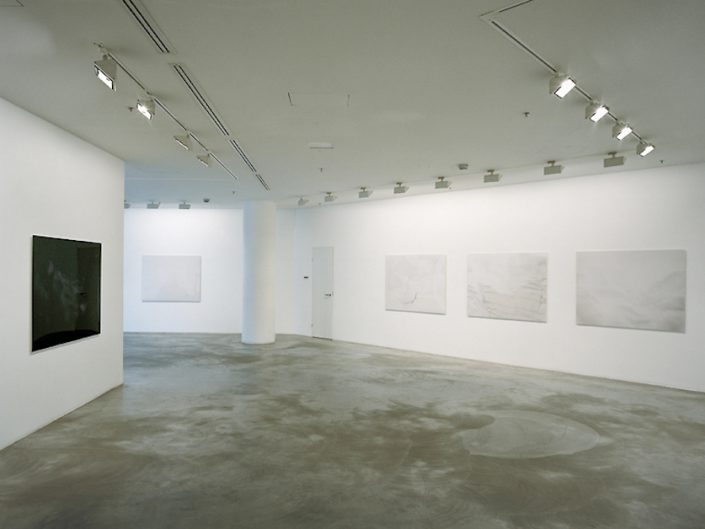 Solo exhibition at Hippolyte in Helsinki 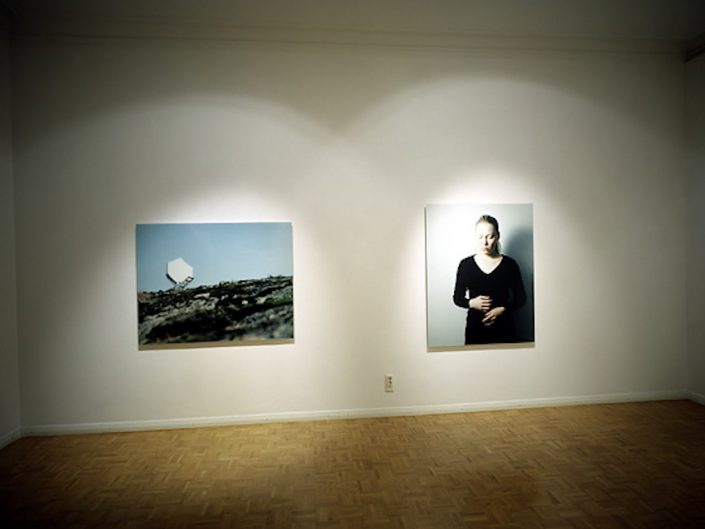 Solo exhibition at VB-photocenter in Kuopio 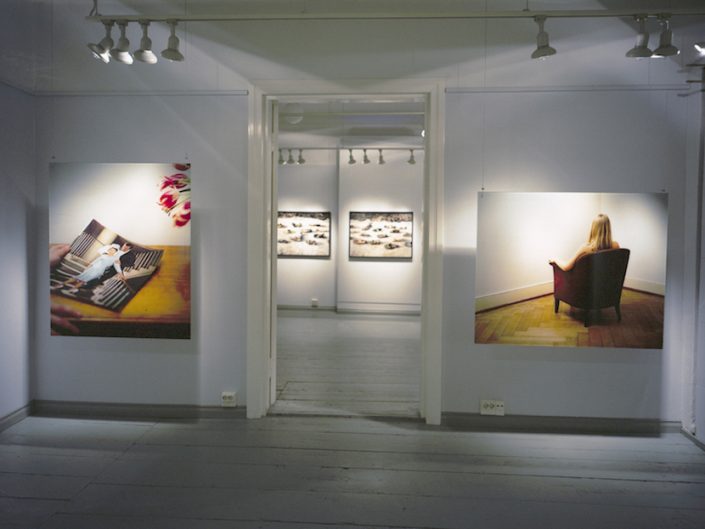 Order and Chaos at Fotomuseum Winterthur in Switzerland 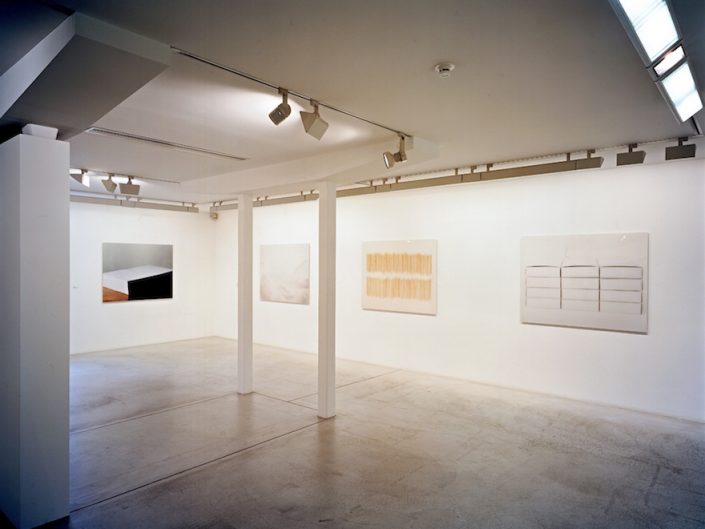 Witnesses of the Others Solo exhibition at Art hall in Helsinki 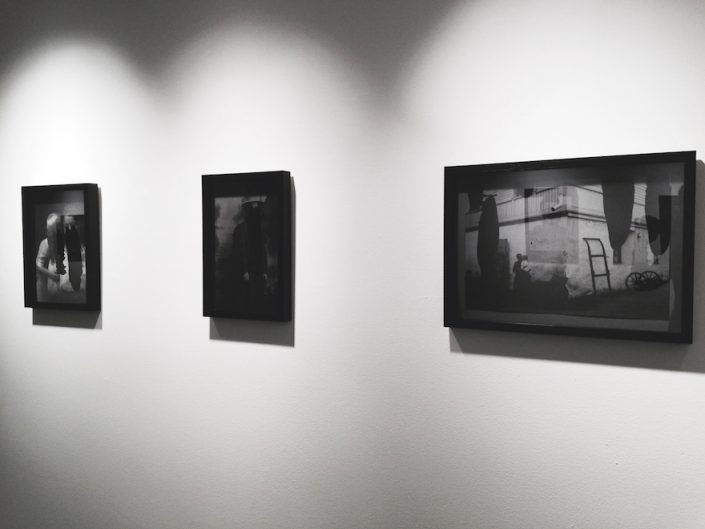 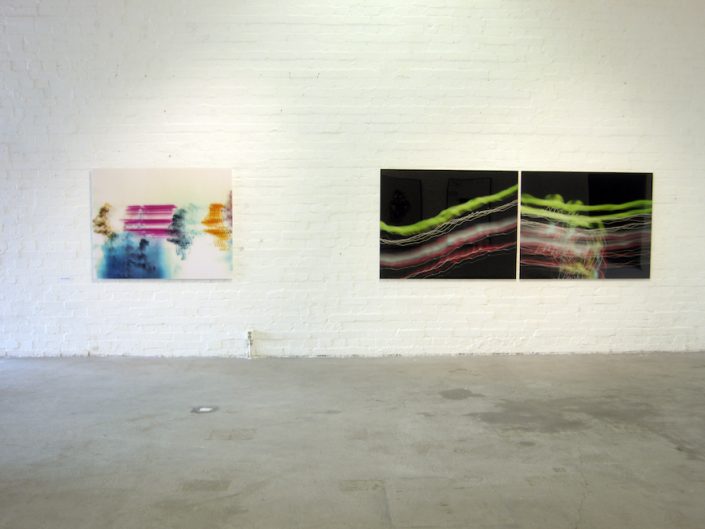 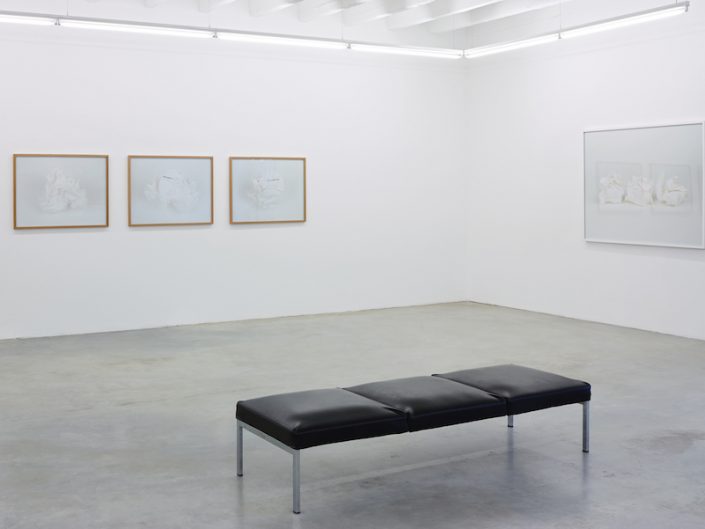 Nanna Hänninen’s works has been shown in several solo and group exhibitions. Many of her works are placed of national and international public collections as well as private ones. Hänninen has made two commissioned public artworks. Walks from Dusk till Dawn to Centralposthus Blåmannen (The National Property Board of Sweden) in Stockholm, Sweden (2008) and Jungle and Powerplant of Kuopio: version in Red to Kuopio employment agency in Kuopio, State Art Collections, Finland (2009). She has published also two artist monographs: Fear and Security (Forlaget Bjerggaard, 2003) and Recordings (Kojodi press, 2007). Mental and social structures as well as experiencing the culture are the basic themes of Hänninen’s work. Her interest in photography is the tension between rational and irrational subjects and ideas or reality and fiction, which is given by photography itself. Even if some images and themes seem unreal or chosen randomly the photograph makes to keep relationships with the reality.